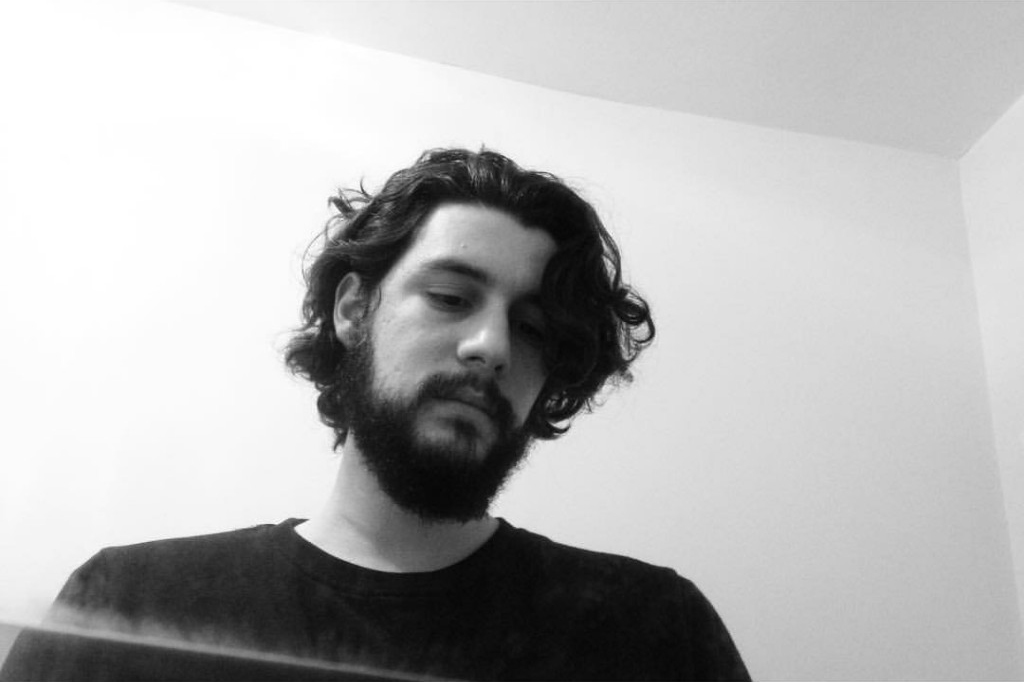 Not A Citizen is the collaborative project by Cristobal Jimenez Van Cauwelaert. It evolved from a beat making solo idea to a full band after moving to London in 2014. The sound that defines Not A Citizen is a mix of sampled hip hop drum breaks, jazz guitars and psychedelic vocals; all influenced by the UK’s DIY and lo-fi scene.

Now Not A Citizen has included Reuben Kemp on bass and Chilton Fawcett on drums to promote the self released EP ‘Flat 3’ and work on new songs.