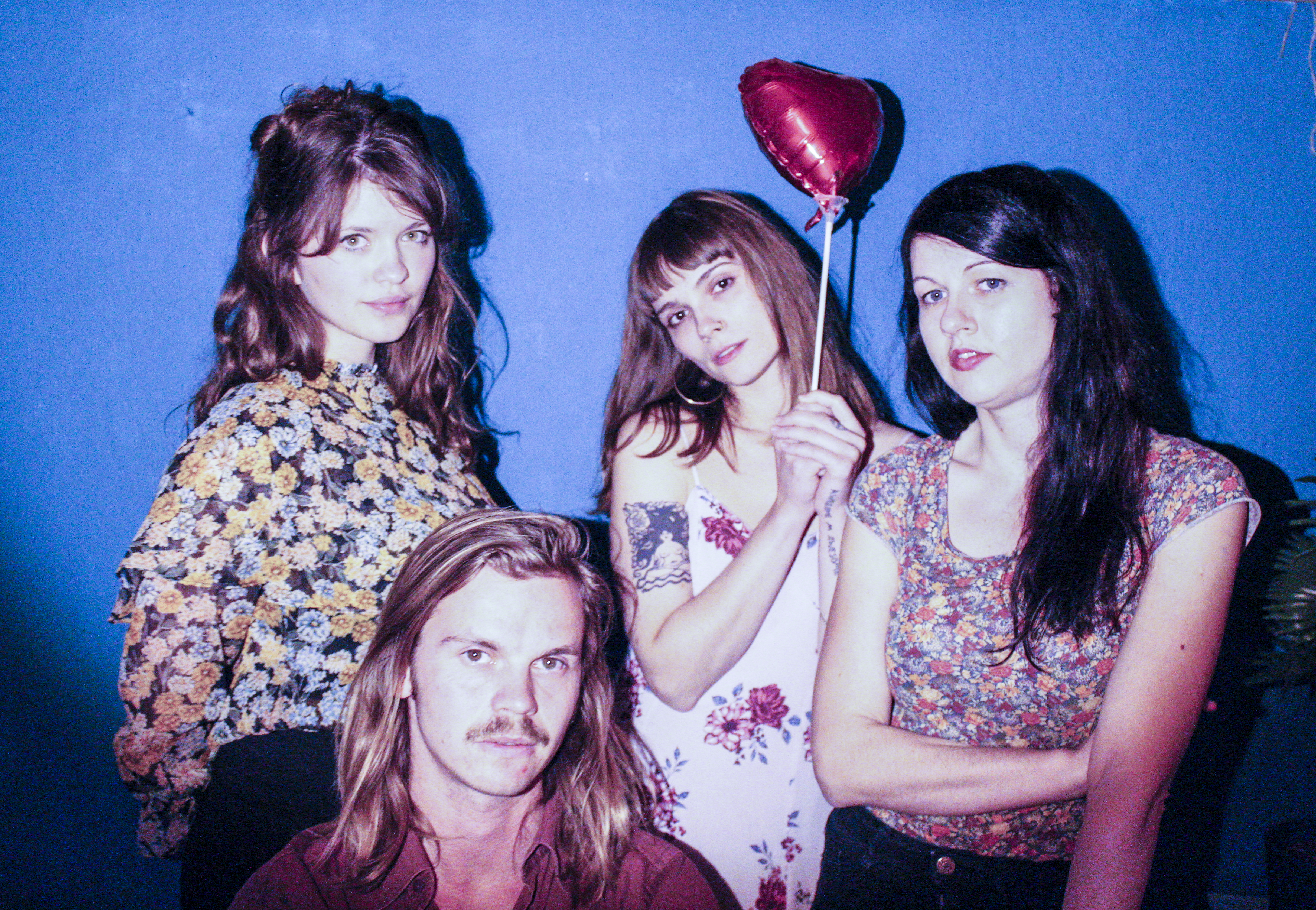 Ghost Pony was created by singer and guitarist Julia Beresikowa in her hometown Erfurt. As she moved to Berlin, the band’s change of location was the perfect opportunity to expand its sound as well. What used to be a duo quickly became a quartet by first adding Elisa Bischoff on bass followed shortly by Franzi Smith as lead guitarist. Now under the name of Ghost Pony, there was another change being made: Hannes Neupert who already played alongside Elisa and Franzi in their former band The Mokkers and member of Mexican Radio, joined in on drums.

In this formation the group is making their way through the Berlin Underground scene since 2017, playing their own mix of Surf, Dream Pop and Garage labelled as Mud Pop.